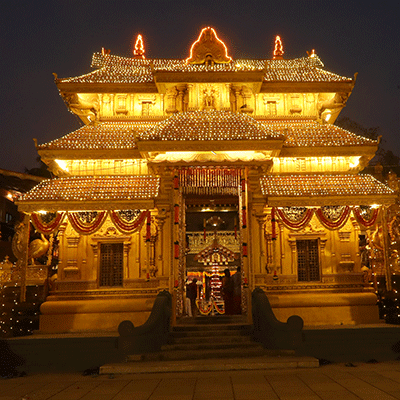 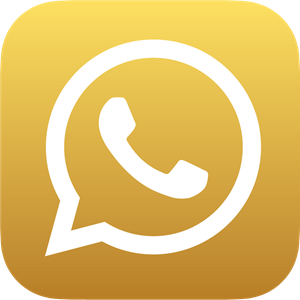 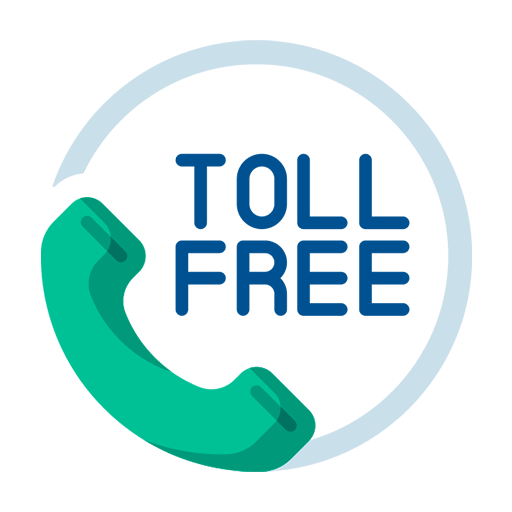 The last stronghold of Asarans, Kanadikavu Kuttichathan Swami Temple is situated at Peringottukara, endowed with the foot of several Yogivaryas and centuries of tradition. Devotees say that the impossible is possible with the blessings of Vishnumaya Kuttichathan Swami. Anyone who comes here is guided to the path of devotion by the spiritual presence of Brahmashree Vishnubharatiya Swami, who is equal to a sage and has witnessed the divine spirit of Kuttichathan Swami through his spiritual life.

Everyday thousands of worshippers come to the temple to find solace and relief from the problems that are haunting them. They offer various poojas and pray to Vishnumaya swami to take their sufferings away. Swamiji, who is infinitely forgiving and empathetic, rigidly adheres to temple rituals and lives a ritualistic life.After listening to the orders of Vishnumaya, the son of Mahadeva, the devotees are offered with solutions to overcome their personal sorrows as per the instructions of the Madathipathi and return home with a tranquil mind.

According to tradition, Sastha was once Chathan. Sastha was revered by the Dravidians and tribal people who owned this territory before the arrival of the Aaryans. Many devotees believe that just as Ayyanar became Ayyan, then Ayyappan, and finally Ayyappa Swami, so the Lord who declared, guarded, and guided dharma became Dharmasastha, and his boyhood exploits are what we witness now as the wonders accomplished by Kuttichathan or Balasasthavu.

Brahmasree Vishnubharatheeya Swami is the current head of the family and chief priest of Kanadi Kavu, blessed by Vishnumaaya and the Lord of Thriprayar. In order to satisfy the tens of thousands of devotees who visit the Kanadi Kavu every day in search of answers to their problems, Swami has continued the duty of performing all the poojas there with dedication, without any compromise, and strictly in accordance with tradition. Five decades ago, the highly perceptive Sree Krishnaswami, the temple's then-chief, noticed the glow of a Yogi who had just awoken from meditation on the boy's face.The young man later developed into Brahmasree Vishnubharatheeya Swami, who serves as the representative of Vishnumaya, via education, introspection, stringent penance, and extensive and in-depth reading. No matter if they are educated or uneducated, wealthy or poor, the devotees who come here seek comfort from the Chief today and are shown the proper path. In the temple of Vishnumaya, there is the revered presence of the Navagrahas. The presence of the Lord of Thriprayar is indicated by the fact that at the time of consecration, there was the fortunate sight of the Kite (Krishna Parunthu) flying three times around the location in the sky. The fact that for the past 36 years, Vishnubharatheeya Swami has been able to provide direction to the countless helpless devotees who come to him for Chathan Swami's blessings, through the divine brilliance that resides within him, is no little issue. The most auspicious of all alms, Annadanam, is offered daily at the temple and has been for many years. Kanadi Kavu has always been at the forefront of putting the funds donated by temple visitors to better the facilities offered tovisitors and the welfare of temple patrons. The witnesses who have really witnessed it attest to this reality.

Over time, countless devotees have visited the Kanadi Kavu to present their problems to the Kuttichathan and hear his pronouncements. The sanctified Mudra (Prasadam), Karushakti, Upadesamanthram, and Elassu are given to them by Swami when they carry out the ceremonies in accordance with his declarations (talisman). All of their problems brought on by the wicked spirits have been resolved, and they are now all content and prosperous. It seems like more and more people are coming here to seek relief from their problems and to express gratitude for the favours they have gotten from this place.

The unique message of Brahmasree Vishnubharatheeya Swami is "Worship God, Love Nature" as the only means by which humanity can prevent the total annihilation that threatens the world. With the motto "Let the World Win," he is working to empower everyone, regardless of caste or creed. In his memoirs ``Smaranakal Mathram," Sri. C.H. Kunjappa, a former editor of the Mathrubhumi Daily, describes Sree Kuttichathan's paranormal abilities. The majority of the episodes are based on his own experiences. The local sub-deities include Bhadrakali, Bhuvaneswari, Kukshikalpam and 390 Kuttichathan, as well as Nagaraja, Nagayakshi, and a few of Brahmarakshas. Nagaraja, Nagayakshi, Brahmarakshas, Bhuvaneswari, Kukshikalpam, and 390 Kuttichathans together. On the seventh day following Thira Vellattu, Bhadrakaali's Thottampaatu is conducted. In the month of Vrischikam, the Nagas have their Sarpakalam ceremony. The primary sacrifices made by the followers include Roopakalam, Chuttuvilakku, Niramala, Brahmavellattu Karmam, Veethu, Guruti, and Pushpanjali. 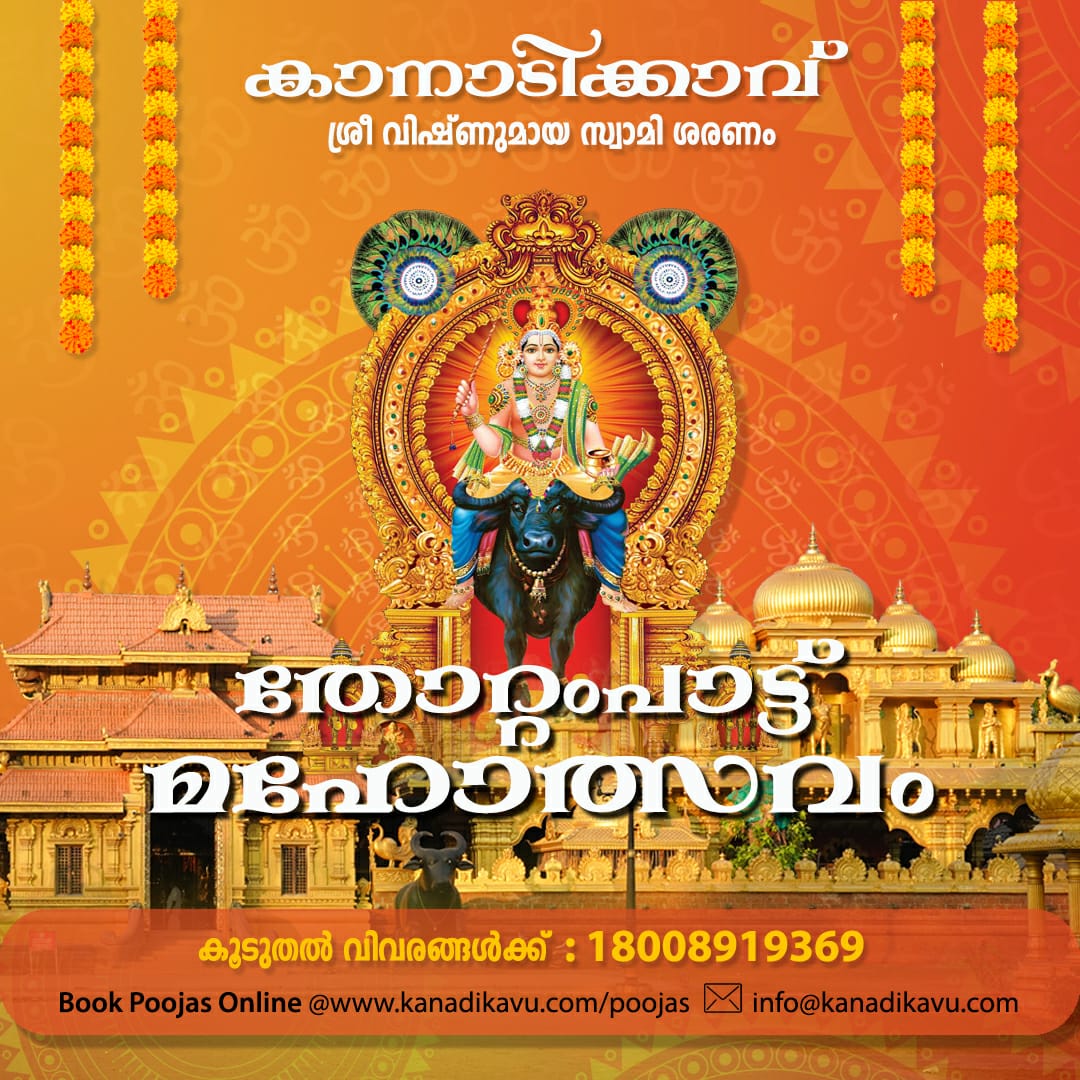 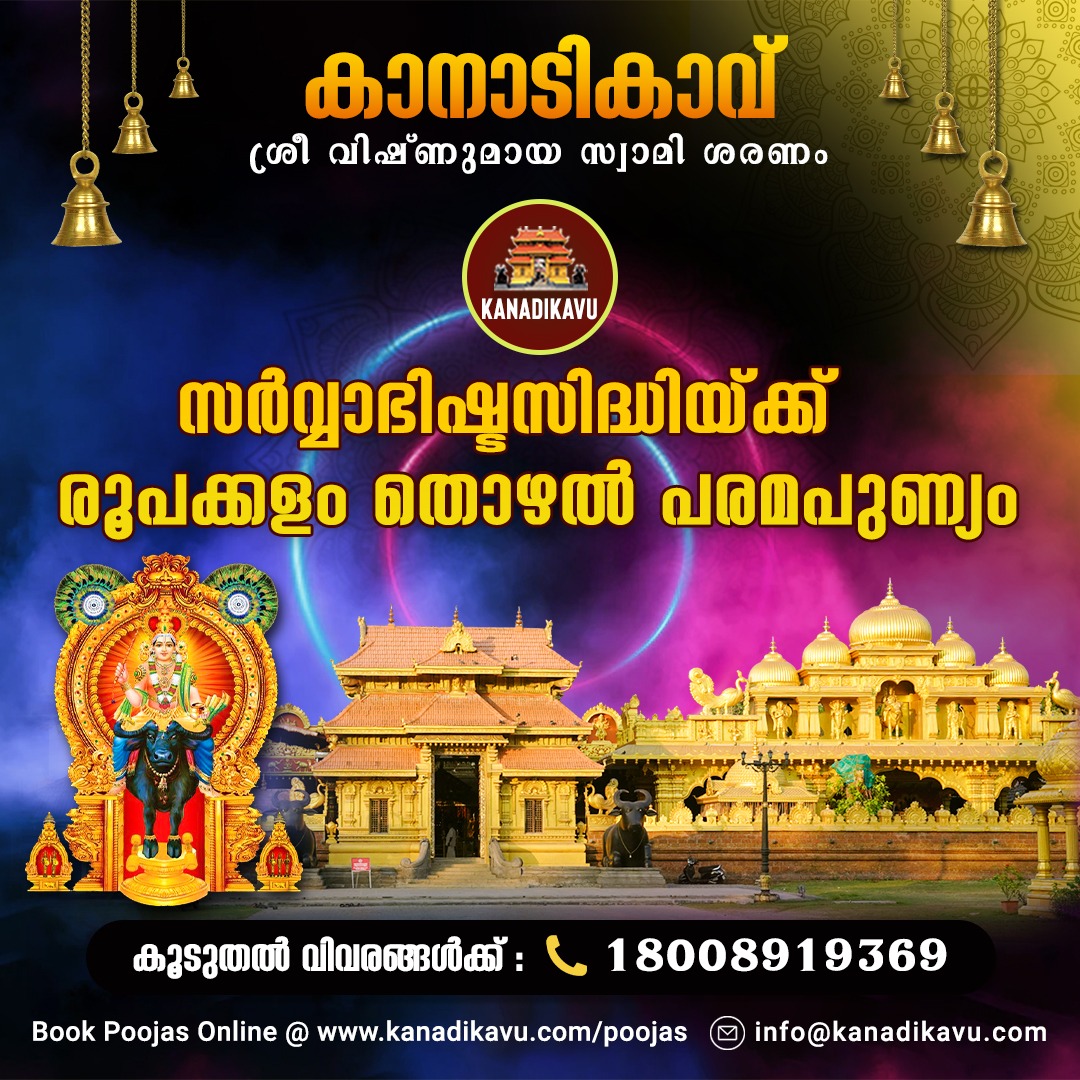 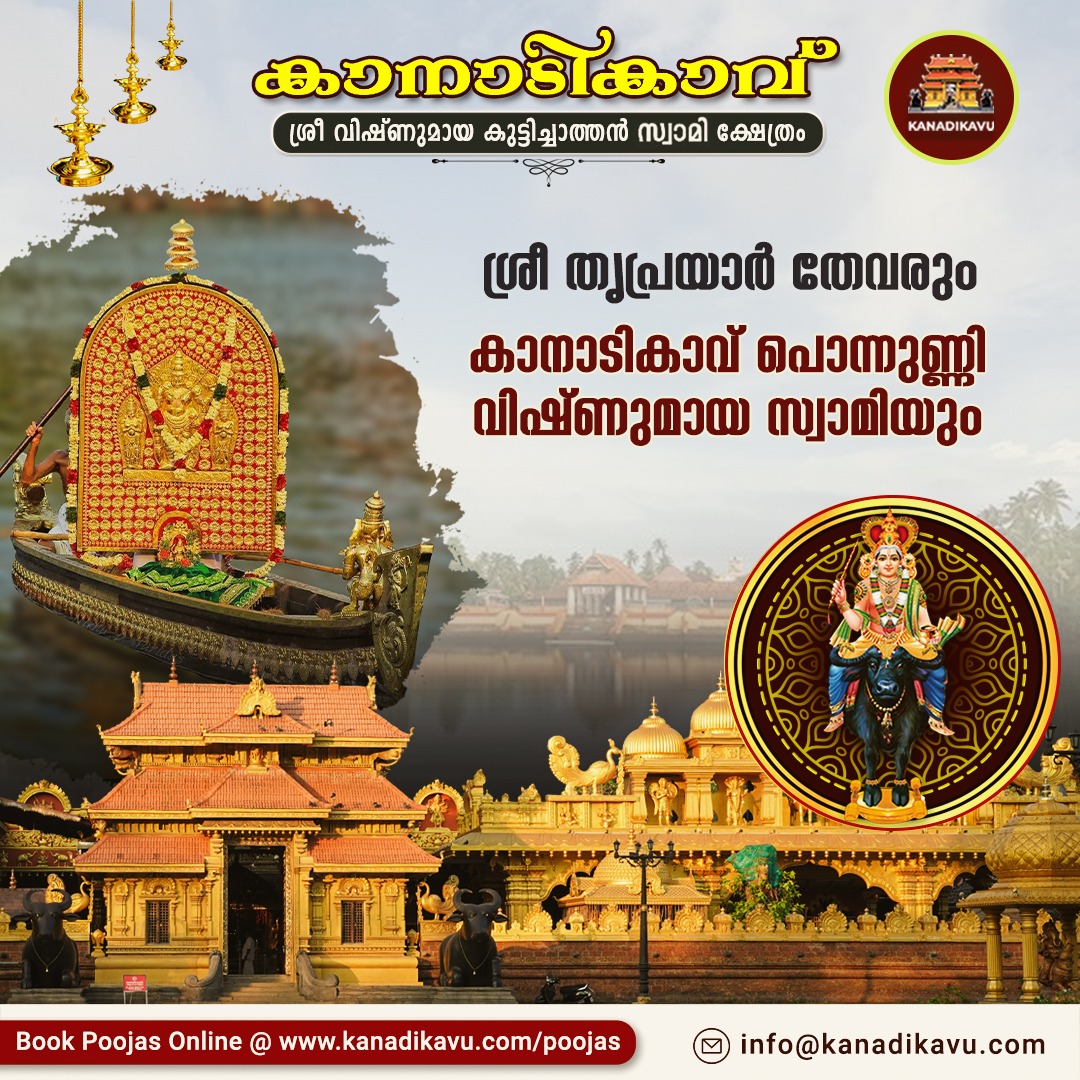 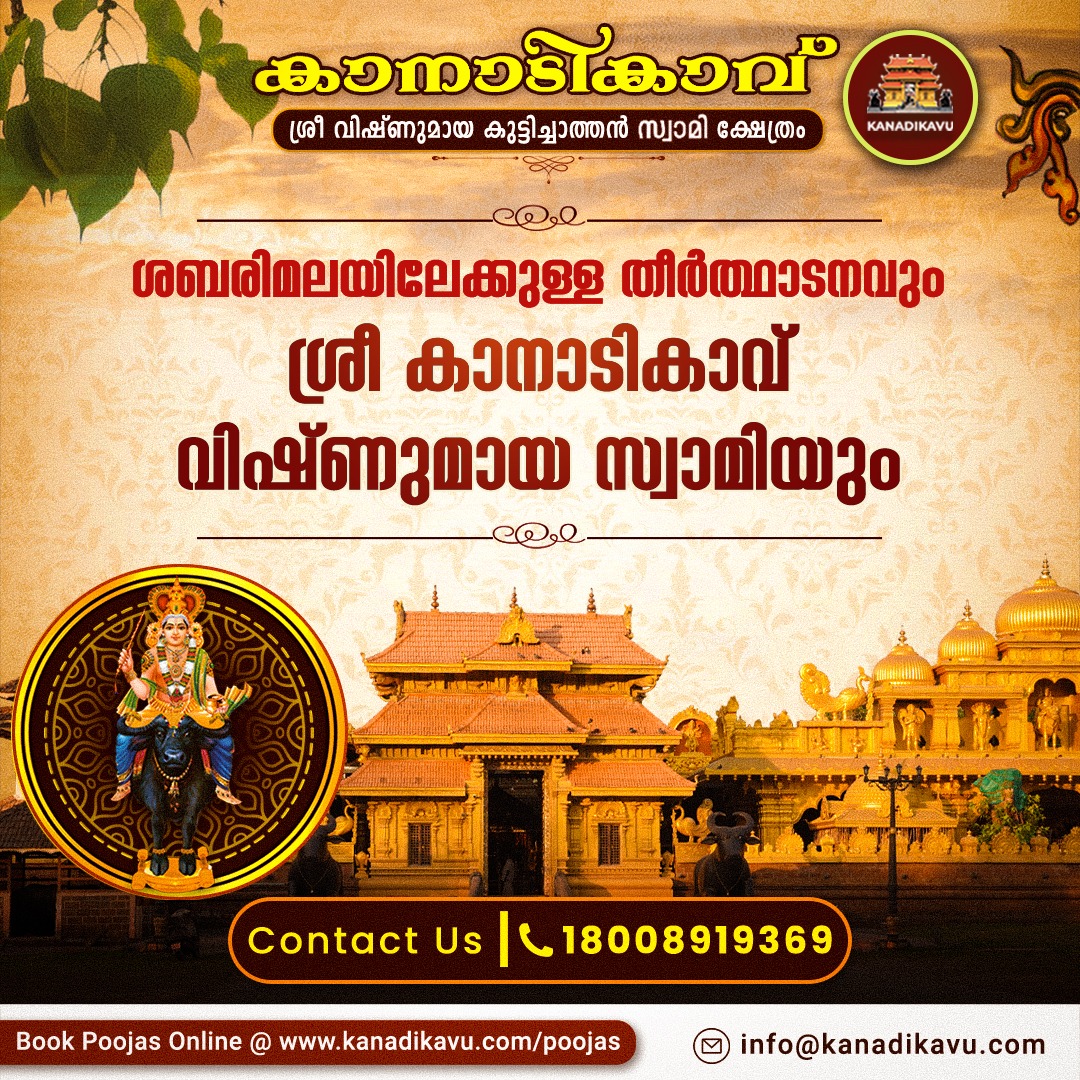 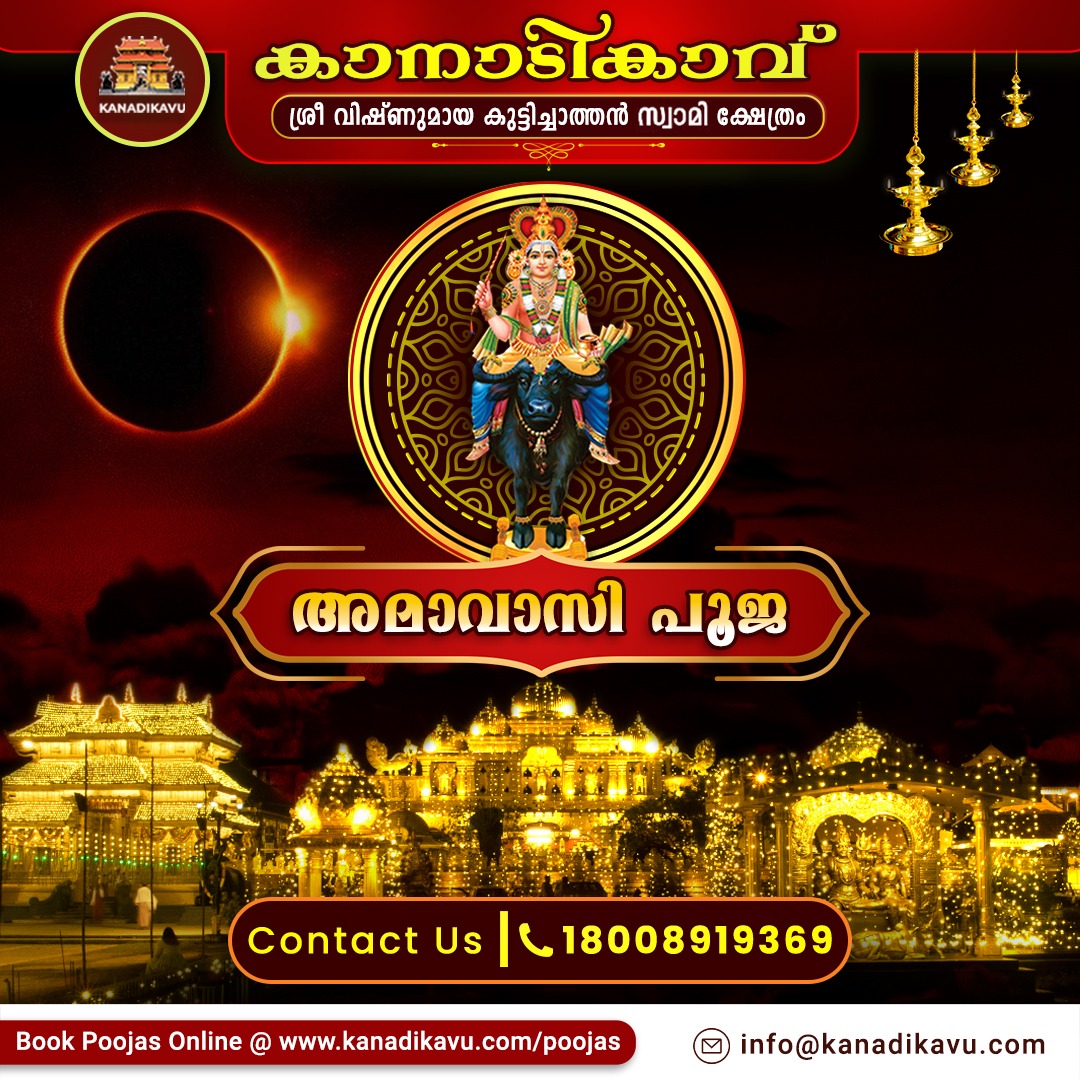 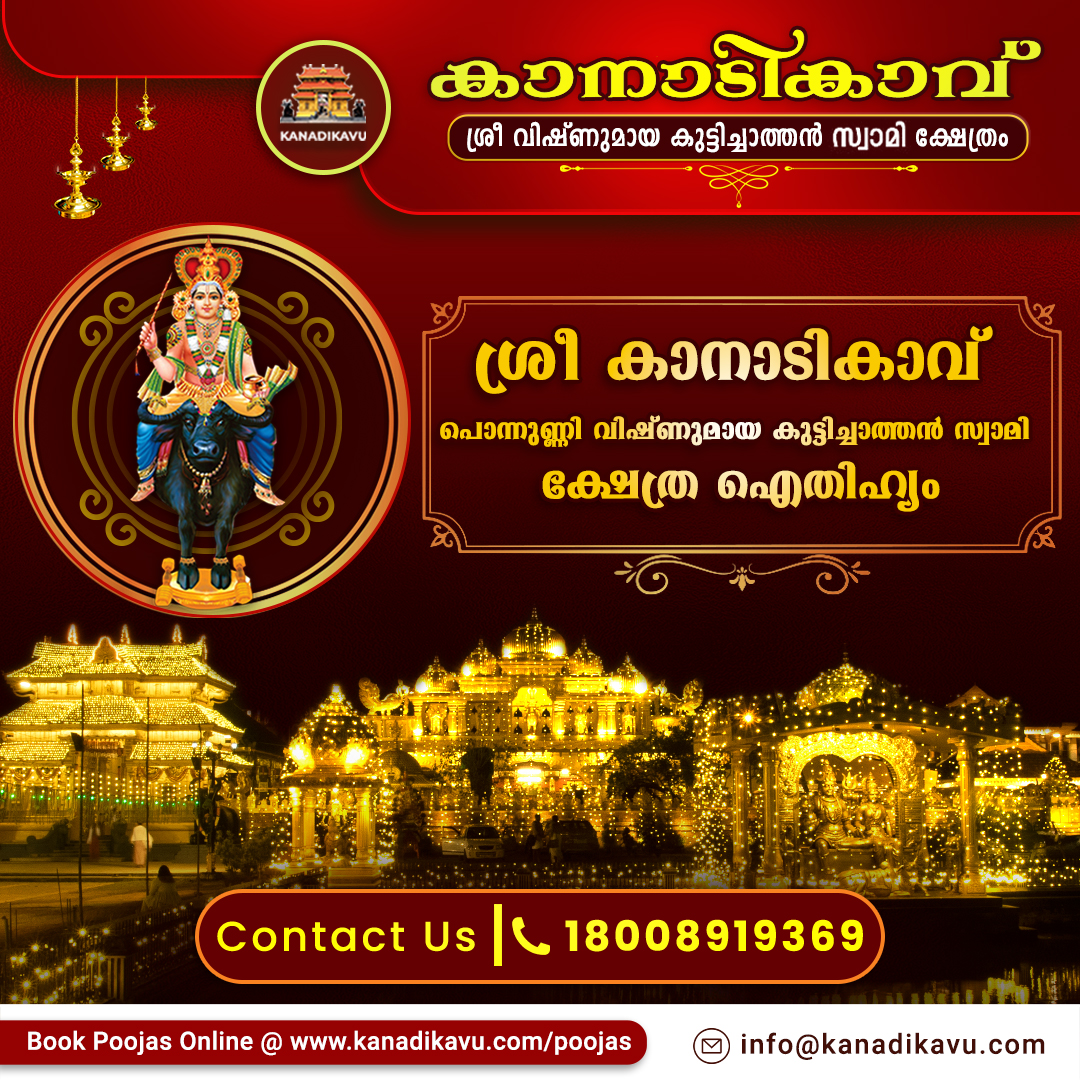